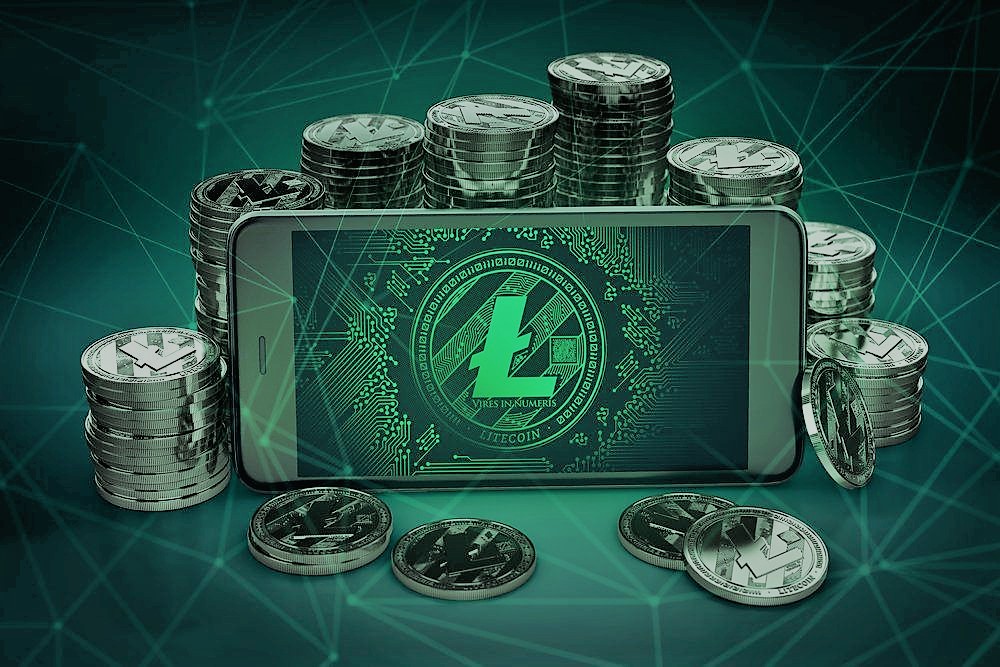 Litecoin (LTC) is a peer-to-peer digital encryption currency founded by Charlie Lee (a former Google employee) in 2011. This currency has many similarities with Bitcoin and is based on the original source code of Bitcoin.

Like Bitcoin, Lite coin is a form of digital currency. Litecoin uses blockchain technology and can be used to directly transfer funds.

This can ensure a public ledger that records all transactions, and realize the currency operation model of a distributed payment system, without being restricted by government control or censorship.

How does Litecoin work?

It uses blockchain technology to record a distributed public ledger of all transactions. 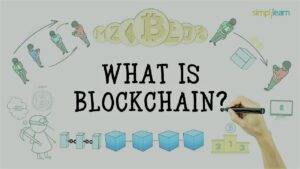 Blockchain is a shared digital ledger that contains records of all Litecoin transactions.

Miners group recent cryptocurrency transactions into “blocks.” After being securely encrypted and linked to the existing blockchain, these blocks are added to the blockchain. Blockchain technology is also used by many other digital currencies, including Litecoin and Bitcoin.

Mining is the process of using mining software to safely add each block to the existing blockchain. After the block is safely added, a new digital cryptocurrency unit will be released. Miners can inject these units directly back into the market.

What is the difference between Litecoin and Bitcoin?

There are many similarities between Litecoin and Bitcoin, but there are also some subtle differences, including: 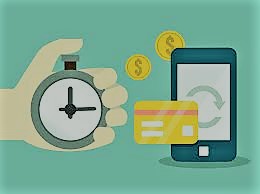 Compared with Bitcoin, Litecoin requires more complex mining technology, and the speed of generating blocks is actually four times higher. Litecoin is also much faster in processing financial transactions, and can process a larger number of transactions in the same time period. 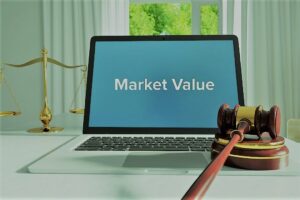 The market value of Litecoin is much lower than that of Bitcoin, but it is still one of the most traded digital cryptocurrencies.

Miners must successfully solve the hash function to add a new digital cryptocurrency block to the block chain. Lite coin and Bitcoin use different mining algorithms. Lite coin uses the Script hash function, while Bitcoin uses the SHA-256 hash function. The Lite coin development team originally chose the Script function to avoid ASIC-based miners from leading the mining work. This provides opportunities for CPU and GPU-based miners to participate in competition. The Script mining algorithm requires more memory resources and is not suitable for ASIC miners at the beginning, thus providing more opportunities for other miners. However, as time goes by, more and more ASIC miners have gradually begun to use the Script algorithm. In this way, due to low computing power, CPU and GPU-based miners no longer have effective mining tools, and the number of hashes generated by ASICs per second far exceeds a lot.

How does Litecoin trade 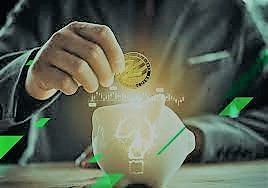 When you buy Litecoin in a transaction, its unit price is usually based on U.S. dollars. In other words, you need to exchange U.S. dollars for Litecoin. If the price of Litecoin rises, you can sell profitably because it can be exchanged for more dollars than when you bought it. If you are ready to sell when the price drops, then you will suffer a loss.

On the CMC Markets foreign exchange trading platform, you can trade Litecoin through a CFD account. This way you can predict price trends without actually buying encrypted digital currencies. You don’t need to have ownership of Litecoin. Instead, the price of your open position will increase or decrease based on the price movement of Litecoin against the U.S. dollar.

CFD accounts are leveraged products. This means that you need to pay a percentage of the total transaction volume as a deposit for opening a position. You don’t need to directly purchase Litecoin with all your assets at once. On the contrary, you can access a larger amount through the initial deposit. Leveraged trading expands the return or loss because they are based on the total amount of the position. 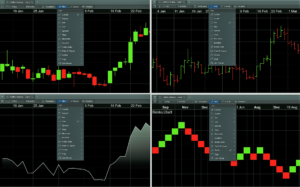 A CFD account allows you to trade both when the price rises and when the price falls. You do not need to hold Litecoin to sell (short position), which is impossible in other encrypted digital currency transactions

Efficient use of assets

Leveraged trading means that you only need to pay a deposit that is a percentage of the total transaction amount to open a position. In mainstream encrypted digital currency transactions, you need to submit the total contract amount as a deposit. Remember, both profit and loss will be expanded, and you may face more losses than the deposit paid for opening a position. 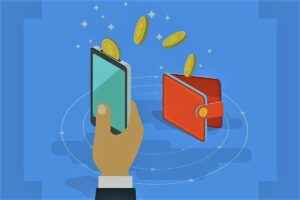 CMC Markets is a regulated provider. We have nearly 30 years of industry experience and can support customers at any time of market opening.

Digital cryptocurrency is new to most people, and it is extremely unstable. We hope to provide customers with in-depth training materials that are helpful for trading.

What are the factors that affect the price of Litecoin? 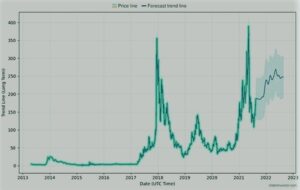 The possible volatility factors of Litecoin are similar to those of Bitcoin, such as:

Regulations: Digital cryptocurrency is not currently regulated by the government or central bank. But how this will change in the next few years, and the impact on value is still unknown.

Supply: The number of Litecoins that can be mined is limited (84 million). The amount available will also fluctuate with the speed at which the currency enters the market.

Other cryptocurrencies and perceptions of Litecoin can also impact its price.

Adoption: Currently, companies or consumers have not yet used Litecoin as a payment method.

Some groups, however, see the potential for development in the technology, and it may be adopted widely in the future.

*Please be aware: We may restrict you from short positions based on unilateral judgment.

What is Bitcoin Cash?

Can you withdraw cash from chime credit builder card

Block chain bifurcation is essentially split in the blockchain fork network. The network is open ...

The Ripple network’s base currency is Ripple. Ripple can circulate throughout the network. The total ...